This report outlines various health issues seen in flocks and herds across Tasmania in December 2018.

This month has seen several cases of barber’s pole worm occur earlier in the year than usual, and on some properties in the Southern Midlands that have not previously diagnosed it before. Barber’s pole worms suck blood and cause anaemia, therefore animals can die without scouring. Signs of infection can include paleness on the inside of eyelids and bottle jaw (swelling under the jaw).

If your property has a history of barber’s pole, worm egg counts on manure samples should be conducted every three weeks from December until first frosts appear. To control outbreak, drench mobs and then conduct a drench test (worm egg count 10-14 days after drenching) to ensure it has been effective. 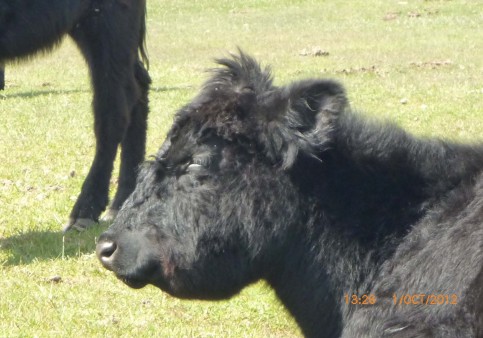 Bottle jaw observed in a bull